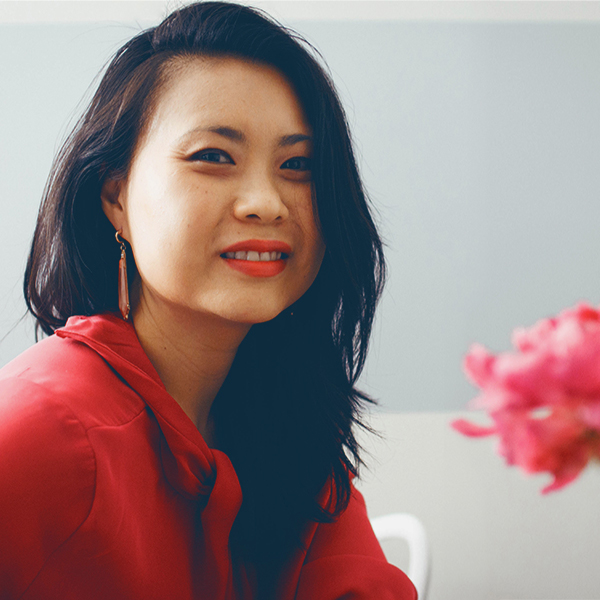 Christine is the Founder and CEO of Meticulous Media. She is one of the industry’s premier development executives, having created scripted, unscripted, and digital content for MGM, ABC, STX, Scout Productions, Purveyors of Pop, and Discovery Studios. Her expertise includes developing, producing, directing, editing, and graphic design for both Web2 and Web3. She is also extremely skilled in creating and executing animated content. Throughout her career, Christine has developed and sold projects to Hulu, Showtime, Animal Planet, 9 Story Media Group, E!, SyFy, Vh1, Bravo, Oxygen, The CW, MTV, Warner Bros., Paramount Network, TLC, Vice, Cooking Channel, and Esquire.

Joshua is an award-winning writer, director, and producer. He currently oversees creative development as the Senior Vice President for Meticulous Media. He is actively involved in the day-to-day duties of development, production, and shepherding projects through from beginning to end. He provides top level oversight with a personal approach to ensure creative synergy during every phase of production, whether it is live-action, animation, or digital with a desire to bring out the best in every colleague. Prior to Meticulous Media, Joshua developed and wrote for CBS, Outfest, Sundance, Through-Line Films, and many more.